The Blood of an Englishman

The Blood of an Englishman is a random-setup, open-information card game for two players aged 10 and up that takes about 30 minutes. One player takes the role of Jack, and his opponent plays the Giant, who is trying to capture Jack before he can run off with his gold, his harp and the goose that lays the golden eggs.

Jack must complete three Beanstalk Stacks to win the game. The Giant is trying to catch Jack by arranging his Fe, Fie, Fo and Fum cards to corner and finally trap him.

A 50-card play deck, including:

In addition, there are 4 player aid cards, 2 summarizing Jack’s moves and 2 summarizing the Giant’s moves. Players may want to refer to these during the game. 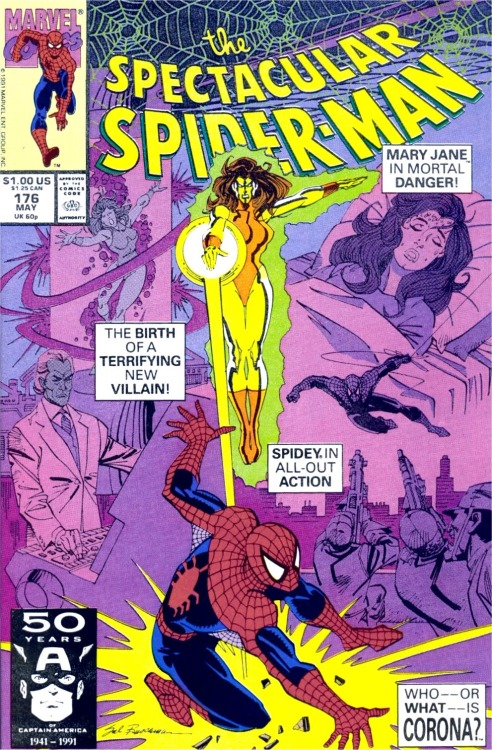 In Spectacular Spider-Man 176-177, written by Kurt Busiek and with art by Sal Buscema, Spider-Man battles a supervillain named Corona who enters the water supply and gives everyone a disease, one Mary Jane herself contracts.

In Spectacular 177, it is Peter Parker’s turn to get Corona virus. 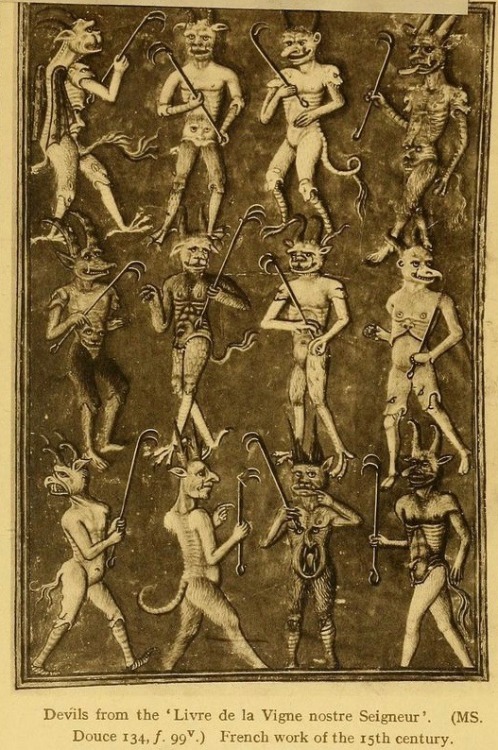 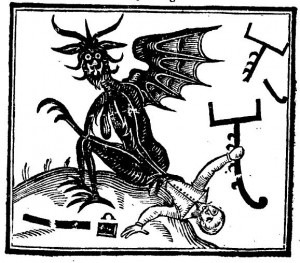